In remembrance of the demise of Mustafa Kemal Ataturk; a leader who lived a distinguished life by exceptional courage, nobility and strength, today 10th of November 2015 as marked annually is a special day of recollection for all Turkish and Turkish Cypriot citizens. The ceremony today in honor of him was organized by Prof. Dr. Necdet Osam, the Acting Rector of Eastern Mediterranean University North Cyprus. The event held at the center of central lecture hall in front of the Commemorative statue of Ataturk. In attendance were academic, non academic staff and university students. The peak of the event was the descendance of the flags at 9:05a.m; the exact time of the departure of the great hero, Mustafa Kemal Ataturk. In effect all flags were brought half way down simultaneously and minutes of silence was observed, after which the national anthem and memorial songs was delivered.

Ataturk touched the life of fellow countrymen in many ways through religion, education, economy and social aspect of the country like the abolishment of sultanate, declaration of a republic, abolishment of the caliphate, gender equality, introduction of western dresses, Women’s suffrage, revolution of head gear and outfit, closed dervish lodge and shrines, surname law, abolished nick names, pious and royal titles, adoption of international calendar, time and measurement, abolishment of canon law, instating of the new Turkish civil and legislation code, integration of education, adoption of new Turkish alphabet, establishment of Turkish language, historical societies and organization of university education. With so many achievements, it is understandable why he is still remembered after over a hundred years and will still be for many generations to come. 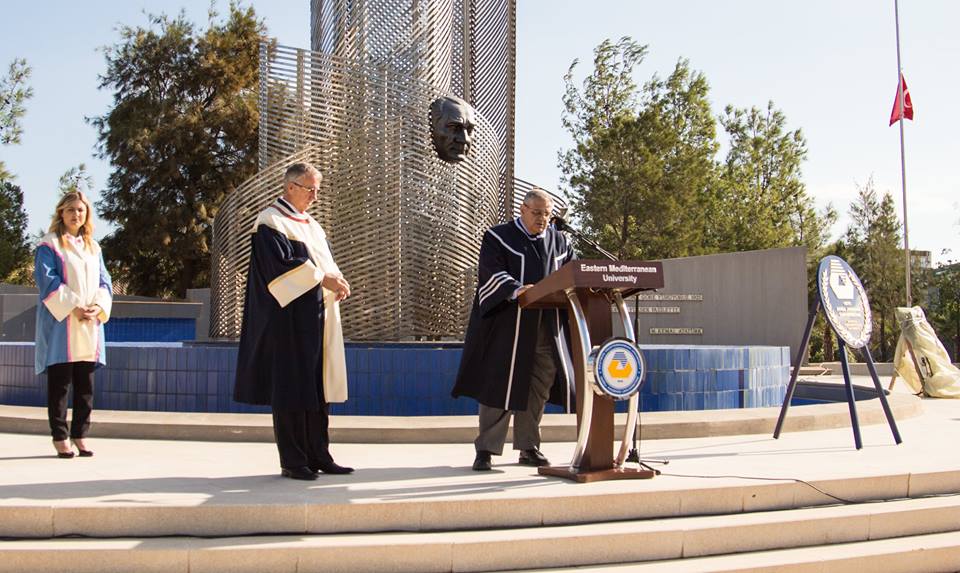 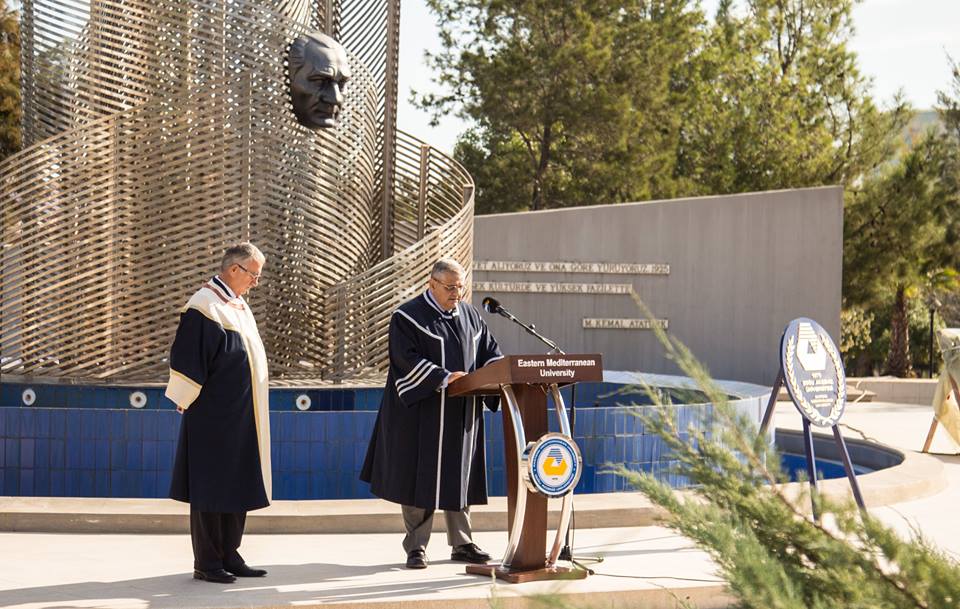 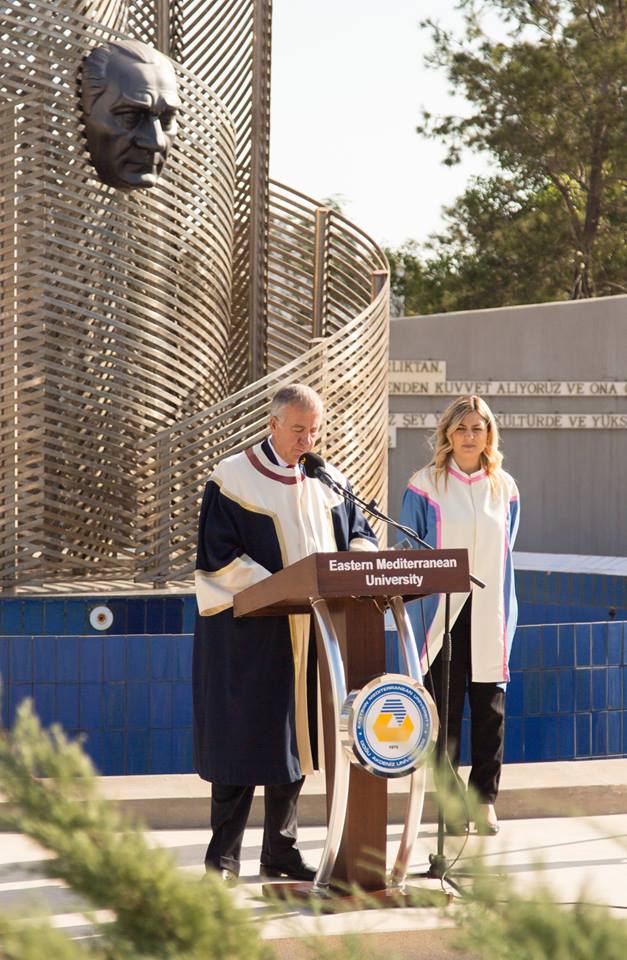 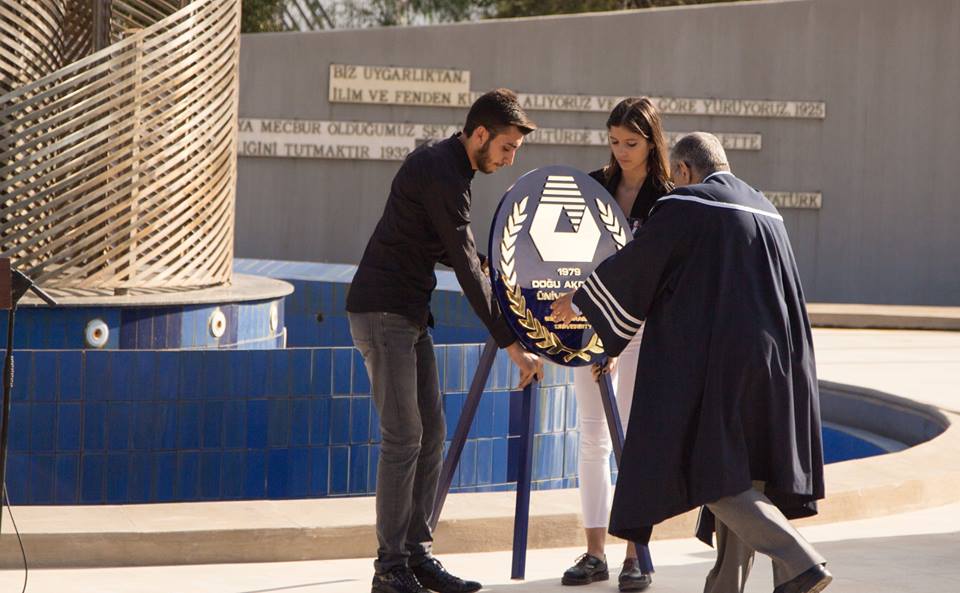 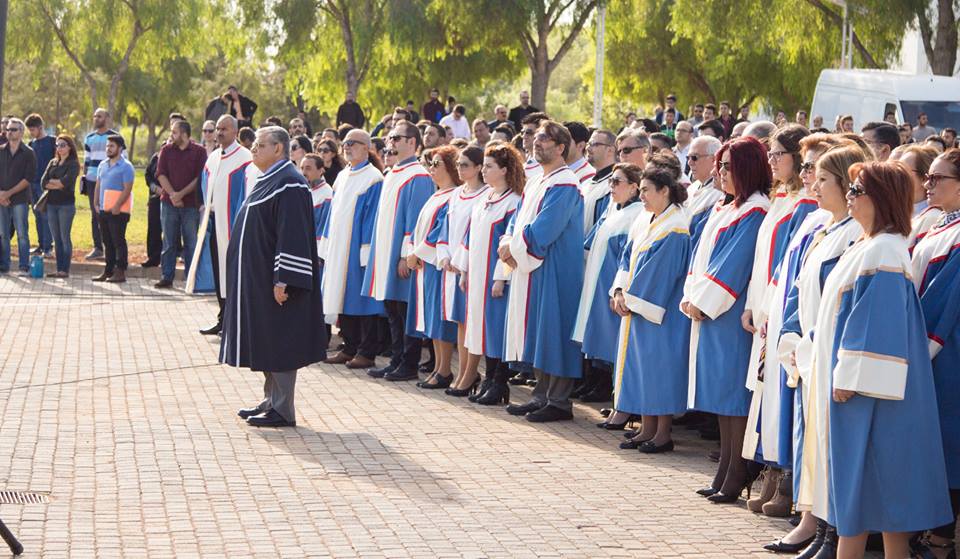 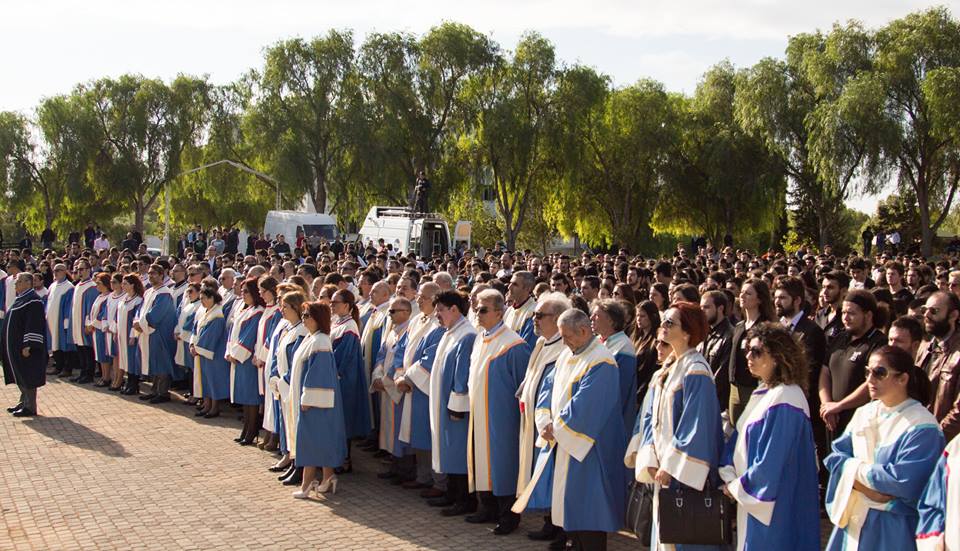 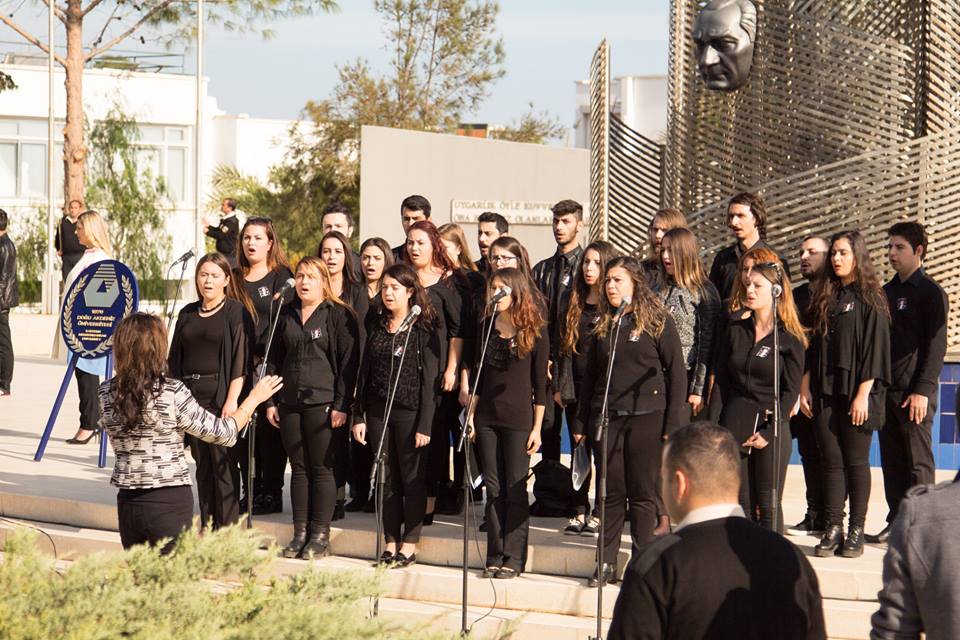 The development of Vol4healthnaija Organization

The APC Plan as the Next Ruling Party

COVID-19: Highlights from the TRNC