Looking back to previous years in football history, we can emphatically say that major football leagues have  the big, consistent and undisputed two, three or four champions. As we know the game of football has never been about just kicking the ball to the goal net. It is a game that symbolizes peace, happiness, power, and above all a game that brings the spirit of togetherness.   Looking at football from this point of view in major FIFA leagues, the likes of the  English premier league, the Budesliga, the Spanish la liga and the Seria A, one would notice that there has been dramatic changes in recent time; thus, there is another history to be written and yes it is already starting. The changes in football story can be seen in English premier league for the case we are going to analyze here.

There are so many assertions to make as to these changes but lets start this way.  Since the past 5 years in the premier league, one can never tell who would win the first place of the league, who would finish in the second, third and fourth place respectively and who would be going  to the champions league in the up coming season. These unanswered questions tend to bother the officials and sponsors of the EPL. Unlike before where it was so easy to predict who would win the game.  Things have really changed. Now, when people ask who would win the league, those asked just make predictions based on sentiments but deep down, they know that nothing is sure.  7 years ago, there used to be the indivisible big four. The likes of Liverpool, Manchester United,  Chelsea and Arsenal. These teams before possess the power, the resources, the players to go to champions league each year and represent the EPL. Now the story has changed. Tottenham and Manchester city have been active lately especially with their participation in champions league. So the big question now is, are there still any certified big four. If your answer is yes, then who are they?

Now to the details, the noticeable beginning of the changes was when Liverpool could not make it to the top four, Manchester United were left out of the champions league before, even Chelsea were left out once but were very lucky that in the same season they clinched the UEFA champions league and they were to come back as a defending champion and not necessary because they qualified from the EPL as keeping the first four positions. The truth is that the top four according to the books have been the major flaw in today’s football. Taking a look at the recent happening,  Manchester united known as the red devils are no longer going red right now, to be sincere, the red is going dark. Since the past two to three seasons, Manchester united have been finding it hard to win games, the old tradition of their counter attack tactics seems not to working lately. When ever you want to get bored, I guess a Manchester united game would do just that. To show that Manchester united has really been down for sometime now. They were knocked out in the round of 16 in the champions league and it is not the normal tradition for Manchester united. It shows clearly that the bigger boys are now little babies and the game of football is getting into another dimension. Clearly, the Manchester united of 2008 who wore the red AIG jersey cannot be compared to the Manchester united now. It is almost like the red is different and the devil is going out of old Trafford.

Looking at Arsenal, we all know that they are part of the big four, but on a second thought with all sincerity; are they really among the real four? There is no doubt that their style of football is amazing. Recently, they seem to be doing well from all indications, i guess if you ask their fans, they will say its not easy to occupy the second position  in the EPL. But record shows that Arsenal FC have not been able to win any major trophy. It is ultimately important to note that for the past 10 years, the team have not been able to win the most important title in English football, the English premier league title. Arsenal has never recorded wining the most prestige trophy in competitive football: the UEFA champions league title. It clearly shows that the big boys are not so big if they cannot win the biggest trophies. Football is difficult, it is changing, it is unpredictable to know who the winner of a particular match would be until the referees final whistle of the match.

As for Liverpool, since the past five years, they have been flushed away from the position of the top four by 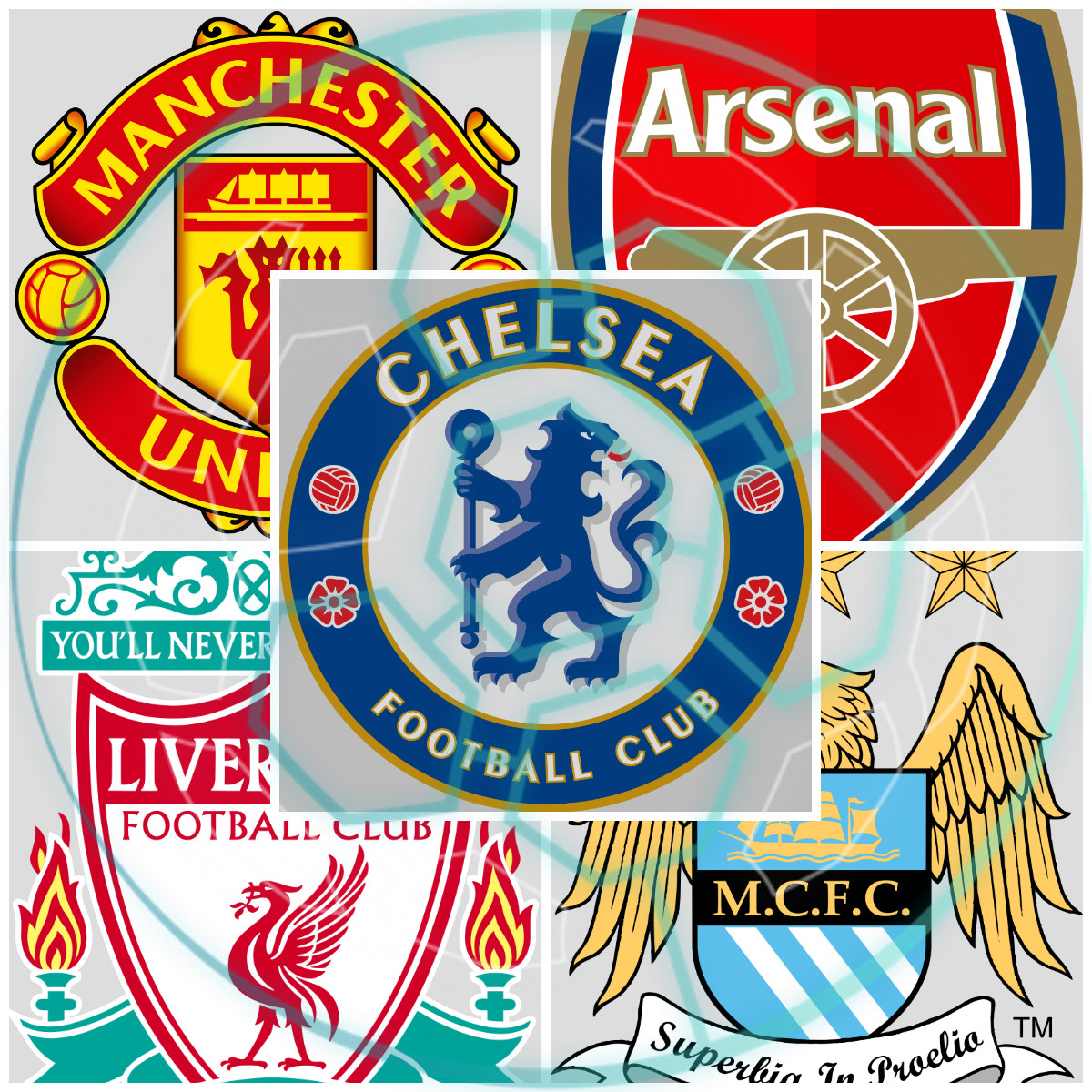 the city side. Manchester City FC seems to have taken their place with all indications. This shows that they can’t retain or fight for their spot as one of the big four which is not a good feature of a big team.

It seems the best would be the worse and the worse the best as the favorite of the English premier league in the 2015/2016 season; Chelsea FC has really disappointed football lovers. Chelsea were the defending champions of the English premier league but since the season started they have found their self losing 9 matches out 17 matches played in this season living them in the 15th position. The truth of the matter is that Chelsea’s current squad is the same with the set of players that won the title last season but unfortunately for them, things are not going well in their favor. To be sincere, they are still that old Chelsea but the truth is that the football history is becoming new. The game is growing and no small team again in the league. Losing to Bournemouth and Leicester City shows that the English premier leagues clubs respects no name. Now that we all have witnessed the dismissal of Mourinho, lets watch and see if the decision will be worth it. As of this day, Leicester City is topping the league with 38 points. Interesting, right?

In conclusion,  the new changes in  history of football is not just in the premier league  alone but in major FIFA leagues like the Budesliga, the Spanish La liga, and the Seria A. They are all facing this same problem whereby the said bigger teams are been trashed by the smaller underdogs and this is as a reason of the dramatic change in football. Like they say; Change is the only constant thing in life.

The Falls of Cryptocurrencies