Ahmed Shehu is a 20 years old Civil Engineering student of Eastern Mediterranean University, he hails from Niger state, Nigeria. After his secondary school education, he learnt adobe Photoshop, and html (Hypertext Markup Language) on his own. During this time, his dad realized his interest and decided to take him to an Indian based technology company called NIIT in Abuja; he graduated from the program and was certificated. He has always loved drawing and now he does professional typography. Other areas of technology he has mastered are; professionally use of adobe illustrator, web design, PHP (for words development), java and android development to mention a few. He accedes that it can be over whelming for him at times to do all of these with school but he tries to balance it up especially because his dad has told him severally to always focus on school work first then keep himself updated on what he loves doing best from time to time. 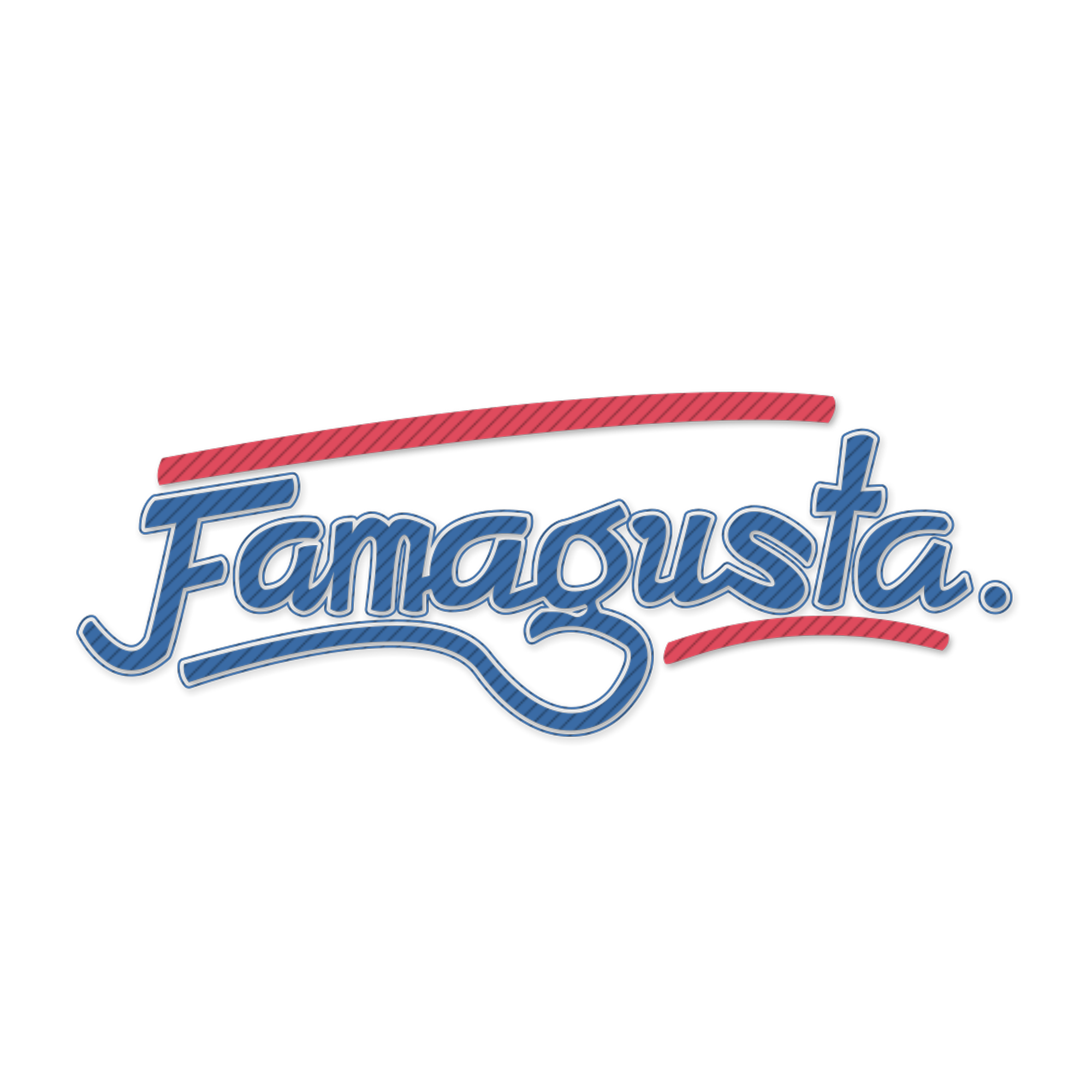 Snapchat geo-filters are special overlays for snaps that can only be accessed in and for certain locations. Ahmed created the geofilter for Famagusta. The young creative talent said he was in a class one day and he decided to make a rough sketch on his book due to boredom. He started sketching the geo-filter for Snapchat because he believes that people here in Cyprus and Famagusta are heavy users of Snapchat. After the class; he went ahead to scan the sketch and he made a vector representation of the sketch and then he used Photoshop for the coloring. During this time, he made two different versions of the geo-filter; one had a beach theme and he decided to use that background due to the fact that Famagusta has a lot of beaches around. “The second one which was accepted by Snapchat is quite simple”he said.

According to him, many people don’t know that he is the creator of the geo-filter. He added that, it feels good to see people use what he created. Presently, Ahmed is working on an Android application that will combine Facebook, Instagram and Twitter together. This application will be based on synchronizing information at the same time from all three social networks. His major albatross is shortage of resources especially not having his own server space and it is really making the process slow. He also plans to learn more IRS development to help him establish more on his work. He is also planning on creating a new geo-filter for Eastern Mediterranean University so that EMU Snapchat users can overlay it for their snaps. He advised upcoming inventors or aspiring designers like him to be focused and they shouldn’t give up on what they love doing best.

May 2, 2019
"International students definitely benefit the most from VOIS, but the long term goal is for the local community as a whole to also be...

The winter savior but dangerous