The motor vehicles have become an integral part of our everyday activities. It has made moving around convenient. Meanwhile, roads and road signs have also become important aspects of human mobility that automobiles have made easier. With the construction of roads came the introduction of Pedestrian Crossings which makes road use easy and safe.

The Zebra Crossing in some parts of the world are seen as nuisance to the motorists but at Eastern Mediterranean University campus and the host community, the Zebra crossing is actually regarded by motorists because they understand it’s use and understand that it has been constructed to ease pedestrian crossing. 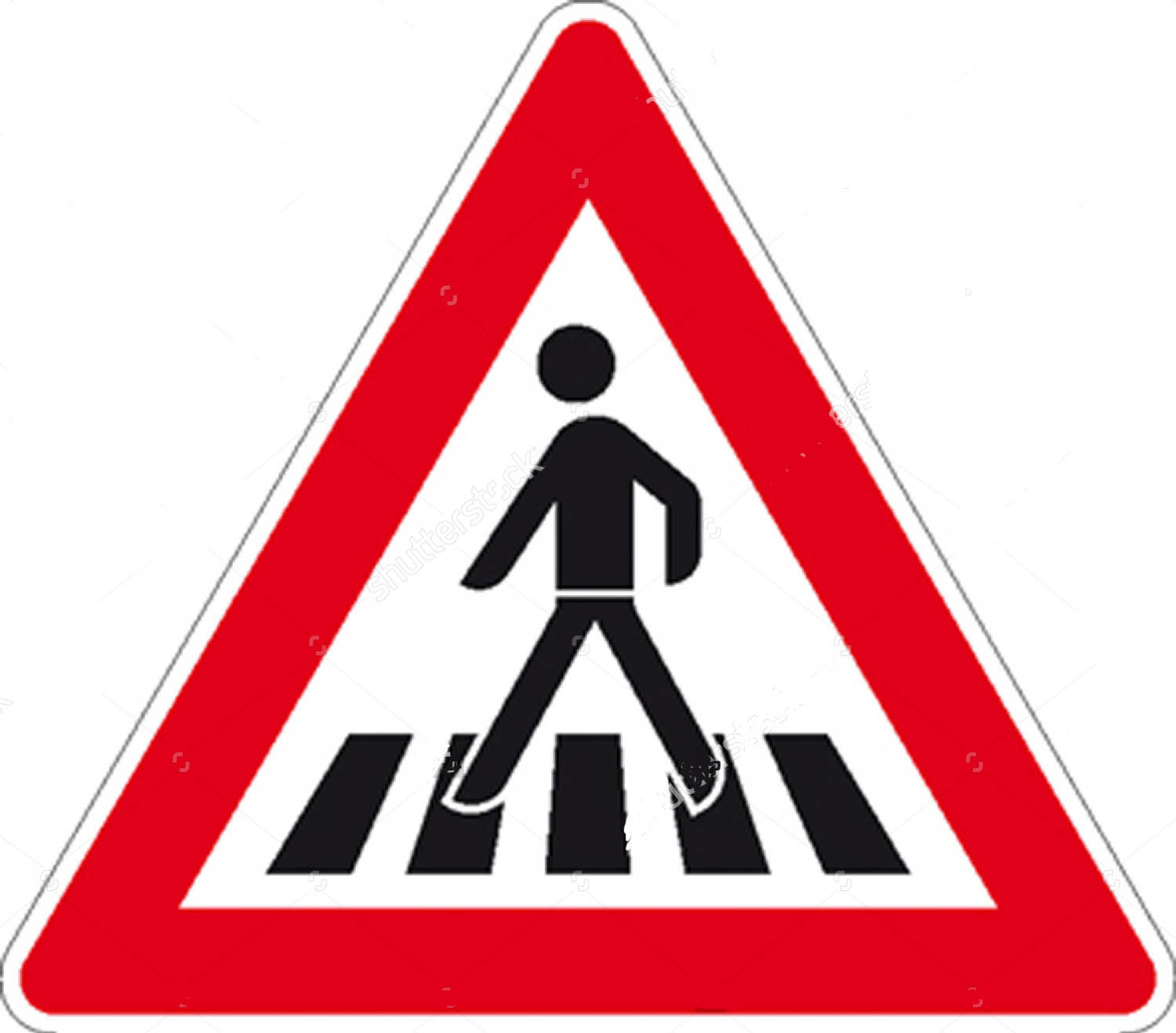 Pedestrians in Eastern Mediterranean University on the other hand most times have no regard for the Zebra Crossing and do not adhere to its rules.  Gundem Newspaper Correspondent Jemimah Atii spoke with few Eastern Mediterranean University students and they confessed that they mostly don’t use the Zebra Crossing, the few who admitted to using it said they use it unconsciously. By unconsciously, we gathered that they rush into the road without caring about the oncoming vehicle. Some of them admit to texting or going through feeds on their mobiles while they cross and some others say they mindlessly chat while they sluggishly use the Zebra Crossing.

Not all motorists have the patience to wait while we cross and attend to other things at the same time; some are actually in a hurry. The point at which the Zebra Crossing and its rules are disregarded makes it almost pointless on the roads meanwhile it has been placed there for our safety. Most motorists in Eastern Mediterranean University have made it a point of duty to see the safety of Pedestrians as a priority; it is now time for Pedestrians to contribute their quota so as to ensure a safe road for all and sundry.

May 2, 2019
"International students definitely benefit the most from VOIS, but the long term goal is for the local community as a whole to also be...