Today the 18th of May 2016 marked the beginning of the annual Spring festival. This is an historic event for Eastern Mediterranean University to mark the beginning of Summer. The event began with a parade from Megem Salamis Street to the school stadium where the opening of the event held. 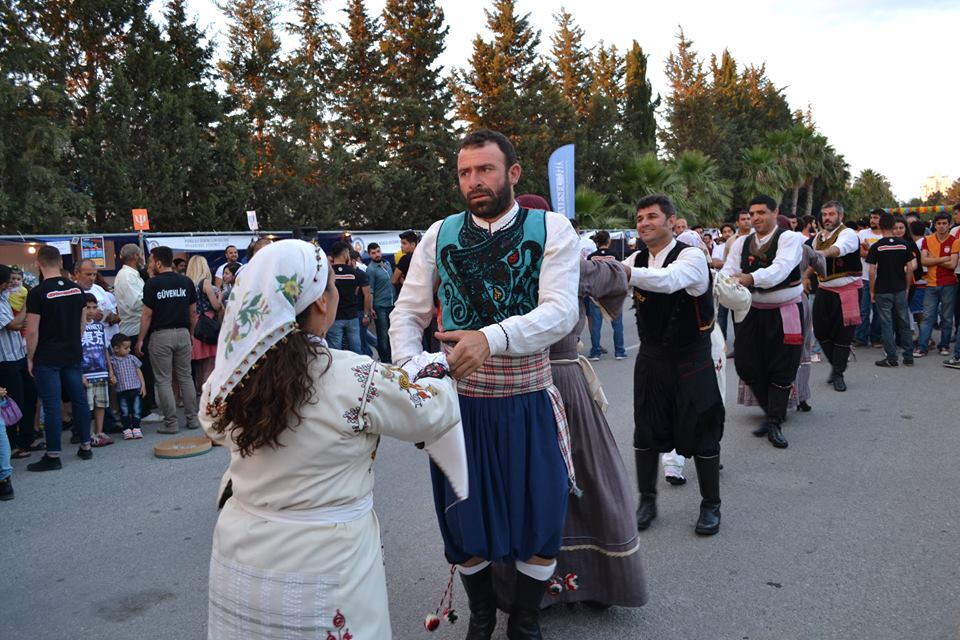 The walk was led by the rector, Prof. Dr. Necdet Osam and other prominent members of the school management. Staff, students and residents of Famagusta were also there to witness the event. The event was opened by a notable dignitary  Dilek Sabançi, a famous daughter of Turkey and she spoke closely with the students. According to the rector, “the reason why we walk all the way is tradition and also to mark the beginning of Summer”. 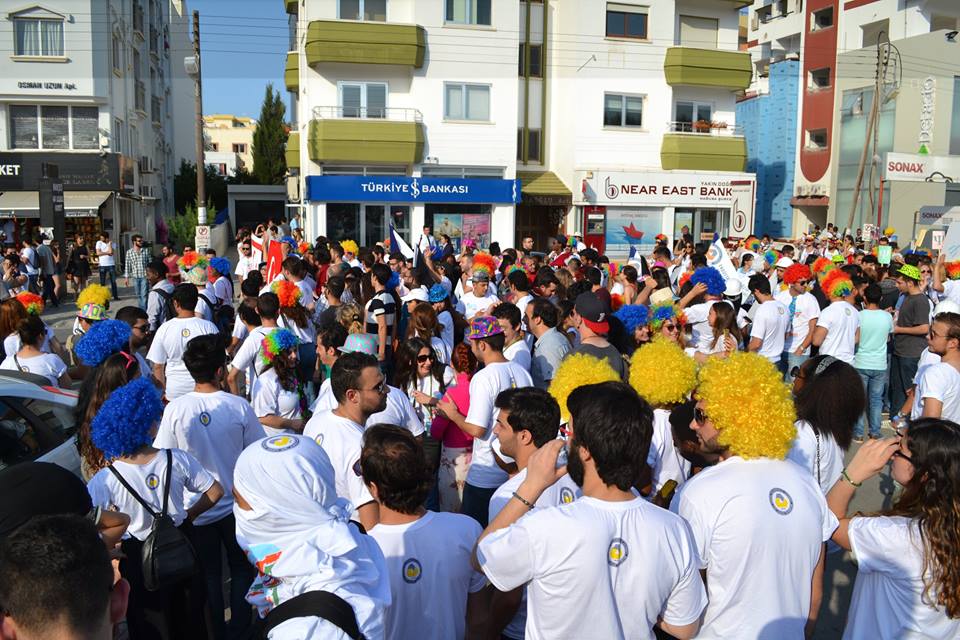 The event  continued with a rendition of performances both in dance and music a memorable dance for the night was a collaborative Turkish and Greek Cypriot dance. Other highlights of the event include a display of traditional food, clothes, club stands and games. The event will continue until the 21st day of May with more interesting  activities.