Marvel Studios launched their 18th film, Black Panther on February 16th of 2018, to massively positive reviews from both critics and fans. Being hailed as one of the franchise’s best movies to date, featuring an almost entirely African and African American cast and crew, Black Panther follows the story of T’Challa, the king of the fictional country Wakanda, and his journey to become king and protecting his country with the mantle of Black Panther. Starring Chadwick Boseman as T’Challa, Letitia Wright as Shuri, Angela Bassett as Ramonda, Lupita Nyong’o as Nakia and Michael B. Jordan as the villainous Erik Killmonger. Directed by Ryan Coogler and produced by Kevin Feige.

The movie resonated with many people because it’s the first solo film of a non-white Superhero in the Marvel franchise and being very true to African culture, from its soundtrack, set and costume design, to the culture. Some critics are even calling it a cultural phenomenon. So, I decided to ask some Eastern Mediterranean University students whom have seen the movie about their thoughts of Marvel’s Black Panther. 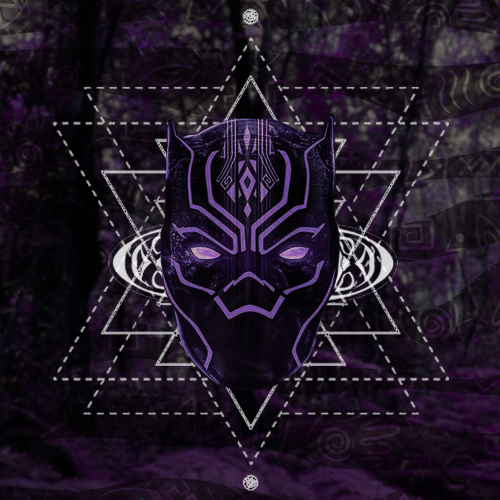 Asking what his general thoughts about the movie were, Anas Abdulwahed had this to say. “It’s incredible and one of the best movie marvel studio has ever made if not the best” May Entesar chimed in saying “Overall Black Panther came across as a really brilliant movie. Filmmaking, plot and story wise, it was very enjoyable”. Idriss Askour said “I think it’s a wonderful movie, the cinematic aspect, the story, the characters; everything was played in a great and creative way”.

When asked on whether or not the movie holds any cultural significance in their opinion, the answers varied but more or less around the same statement. Anas Abdulwahed said that the cultural significance is there in representing what it means to be a black superhero and having him be celebrated in the US, as well as presenting new ideas about African people and their culture by showing Wakanda as a thriving example to the world. While May answered saying “Definitely, the movie features so many cultural aspects. You can see it in their attires, the attitudes, even the background music. This movie was able to embrace cultural diversity and female empowerment like no other Marvel movie has done before”. Idriss Askour said “It does have many cultural significances, starting with the artistic design in the movie that blended many African tribes, concerning their language, alphabets, clothes, weapons and so on.”

Finally, I inquired on how they think Black Panther stands out from other Marvel movies, and Anas responded saying, “Easy. It’s the first time history has mattered in a Marvel movie, It explores issues of power and privilege”. Idriss agreed by saying, “The movie is an anti-racist film, that enhances positive thinking about the African community and how people from the African American society should look into such sensitive subjects”.

Overall, it seems like students of EMU have thoroughly enjoyed Black Panther and truly understood it for what it is, despite some saying the fact that this movie was made in 2018 is a political agenda or a way to push diversity. Black Panther proves them wrong by not pandering to any minorities, and genuinely being an entertaining film with a thought provoking plot and an outstanding cast that carried the movie to the success it’s seeing today.