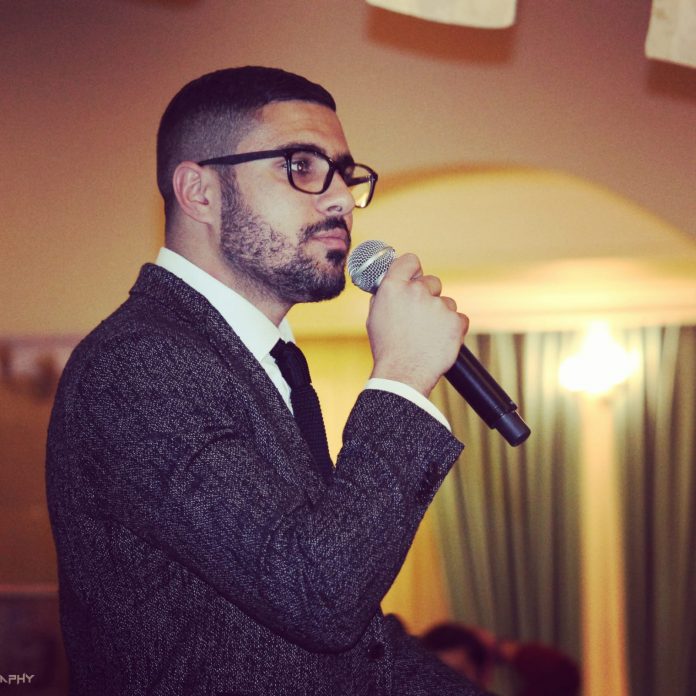 Additionally to his important responsibilities, Hamdi is also in charge of planning, organizing and executing events such as football tournaments, cultural events (Algerian night), African Grand Student Awards (ASGA), social responsibility programs as well as others that are both educational and entertaining to the students. He noted that these activities help the students feel more at home, experiencing their culture abroad, and also simultaneously enable other international students to experience and become more aware about the Algerian culture.

When asked about his contributions to the society since becoming president, Hamdi advised that he has improved the structure, had brought about organisation and enhanced awareness of the Algerian Student Society by arranging more events and programs that are beneficial to the Algerian students, making them more visible to the administration and visible to other international students. This is achieved through showcasing their cultures and values in events such as Algerian Night and inviting the other international students and administrative officers to these events, which is the main aim and objectives of the Algerian student society.

Hamdi: I wish I could help the Algerian students more 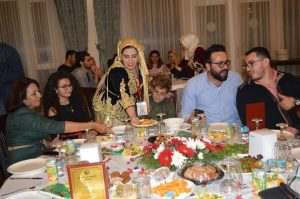 Such a position must bring with it challenges. When enquired on this subject, Hamdi explained that one of the challenges he faces is the fact that he is himself a student who is volunteering his time and effort as a representative of the Algerian students in EMU, and so he is helpless in assisting those who are experiencing financial difficulties. This is a difficult area he faces, as he expressed that he wishes he could help the Algerian students more in that aspect.

Within his final remarks Mossab Hamdi thanked and appreciated his Vice President, team members, the management of EMU and all the Algerian students for being cooperative, their support and for assisting him to make the job easier, as he could never have done it on his own, he also stated that he loves and is happy with the experience as the Algerian student society president and all they have achieved as a team.

Hanife Erisen Represents EMU at a Conference in Lund, Sweden