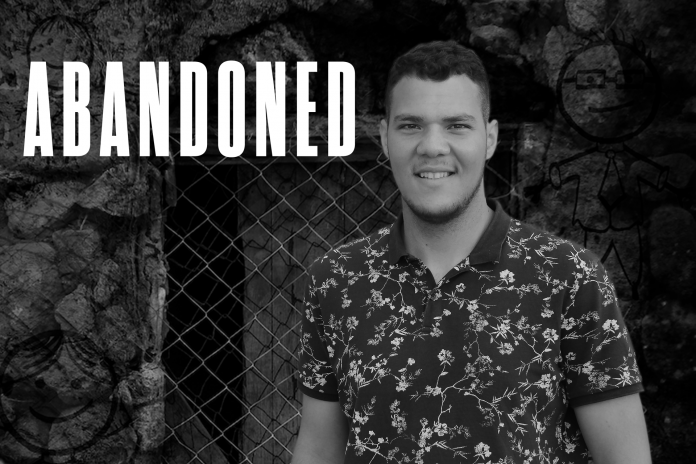 In an interview with Musab Hammoudeh, who studied master of digital media and film in Eastern Mediterranean University in Northern Cyprus. He explained that coming to EMU became very important for him as he needed to be exposed to an advanced educational system that fits with his goals of becoming a skilled film maker and that he decided to choose digital media and film as a course because it blends it blends with his goals. He also went on to say that Palestine which is his place of origin is a wonderful place that ignited his passion as a filmmaker but due to limitations regarding his field, he has to make the move to study at EMU.

He also explained that his movie titled “Abandoned” which won an award is a short film that reflects on the struggles of a family affected by the challenges of political crises and that it stresses on the outcome of political disputes as it largely affects the citizens who in most cases are the victims. And he was rewarded with the 3rd position which made h really happy, despite the fact that he decided to use an iPhone to shoot the movie.  This is because he believed that as a professional film maker, one should be versatile and make good use of anything possible.

He later went on to advise young film makers to be focused and to study hard and also try to get help from other professional filmmakers and follow their instructions.