October 21st, 2019 was an important day in Cyprus as the staff and students of Cinema and Television Department, Faculty of Communication and Media Studies, Eastern Mediterranean University embarked on a “Trash Challenge” at Gülseren Bay, Famagusta. 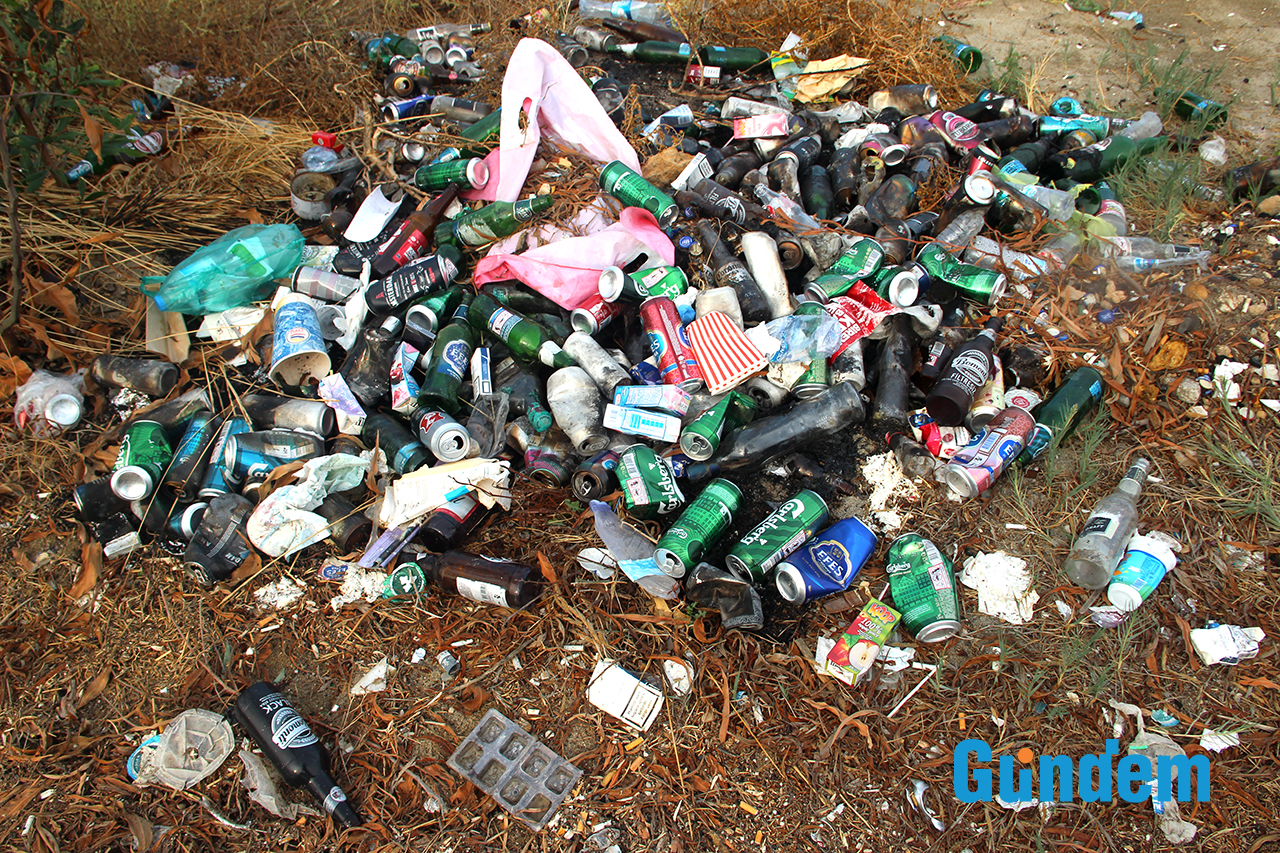 This innovative community service was the first of its kind in Cyprus to help raise awareness on waste issues that plague the environment. As part of the activities held during the Trash Challenge day, a number of student volunteers, research assistants and staff from the Cinema and Television Department came together and spent hours gathering trash materials including plastics, bottles, cans among other waste products with the aim of making the environment waste-free as much as they could.

Speaking in an interview with Gündem team, the Chair of Cinema and Television Department, Prof. Dr. Bahire Özad explained that the activity was initiated by the Cinema and Television Department to provide an opportunity for the staff and students to spend quality time together, interact on a more personal level and spread awareness about environmental and climate issues. Prof. Özad explained further that the organizers came together to search around Famagusta to locate an area that was especially polluted with garbage, until they found Gülseren Bay. She emphasized that it is necessary to raise such awareness because it has become almost a second habit for people to dump trash anywhere they please, and this is something they do most of the time unconsciously. According to her, the “Trash Challenge” provides an opportunity to do something good for the environment and to set the pace for other institutions in Cyprus and around the world to participate in mass awareness creation about environmental cleanliness and the effects of improper waste disposal on the environment. Again, the event shooting will be used as a promotional project for the Cinema and Television Department. Prof. Özad concluded that:

“Cleaning is one thing but before that we should avoid dirtying, we should be conscious when we throw things away. Thousands of bottles, cans and plastic bags are left carelessly around. Cleaning is difficult but if we are more aware and dispose our waste properly, it would help more”. 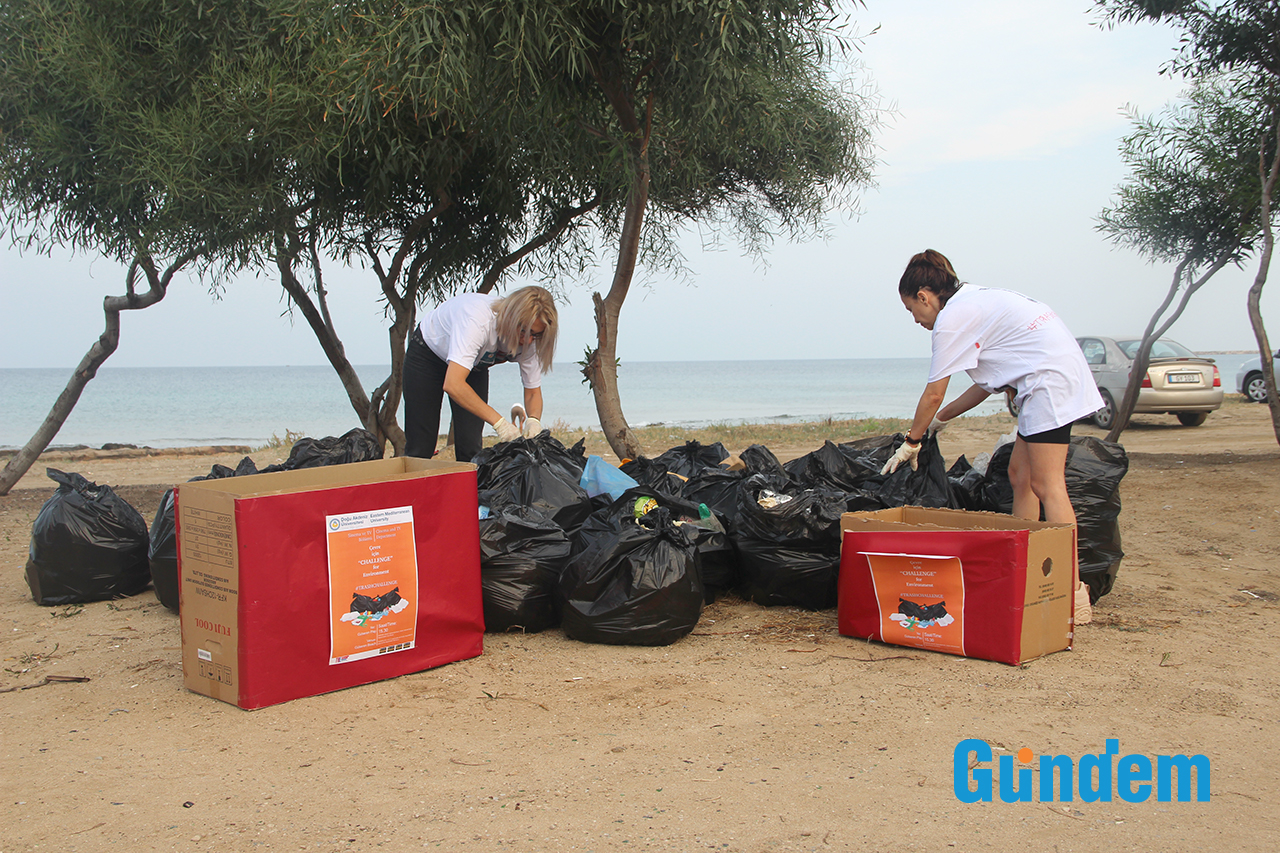 The event came to an end with different grocery bags piled up and filled to the brim with waste products ready for proper disposal. The “Trash Challenge” was indeed a way to harness the skills of volunteers and to put same to good use.

The Falls of Cryptocurrencies

An Interview with an Award Winning Short Filmmaker Musab Hammoudeh