With the authorization of the Turkish Cypriot Journalists Union and the Media Ethics Committee, EMU Gündem Newspaper is the first university newspaper to sign the Journalism Profession Ethical Principles Declaration.

The celebration that took place at the Cyprus Turkish Journalists Association (CTJA) building, was also attended by the MEC Board Members, EMU Gündem newspapers General Editor Can Bekcan and Gündem Newspaper Reader Representative and MEC Board Member Dr. Engin Aluç. 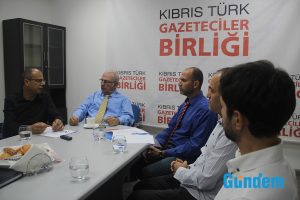 MEC Chairman of the Board Prof. Dr. Bekir Azgın, who was also present at the signing ceremony, highlighted in his opening speech the economic difficulties within the journalism sector. Regardless of the conjuncture relating to the assistance provided to media being cut, Azgın emphasized the importance of professional ethics in the establishment of quality journalism by stating “In order to produce quality journalism in Cyprus, as well as the code of ethics, peace journalism becoming a principle is essential”.

Ethical Principles in Internet journalism was brought to the attention 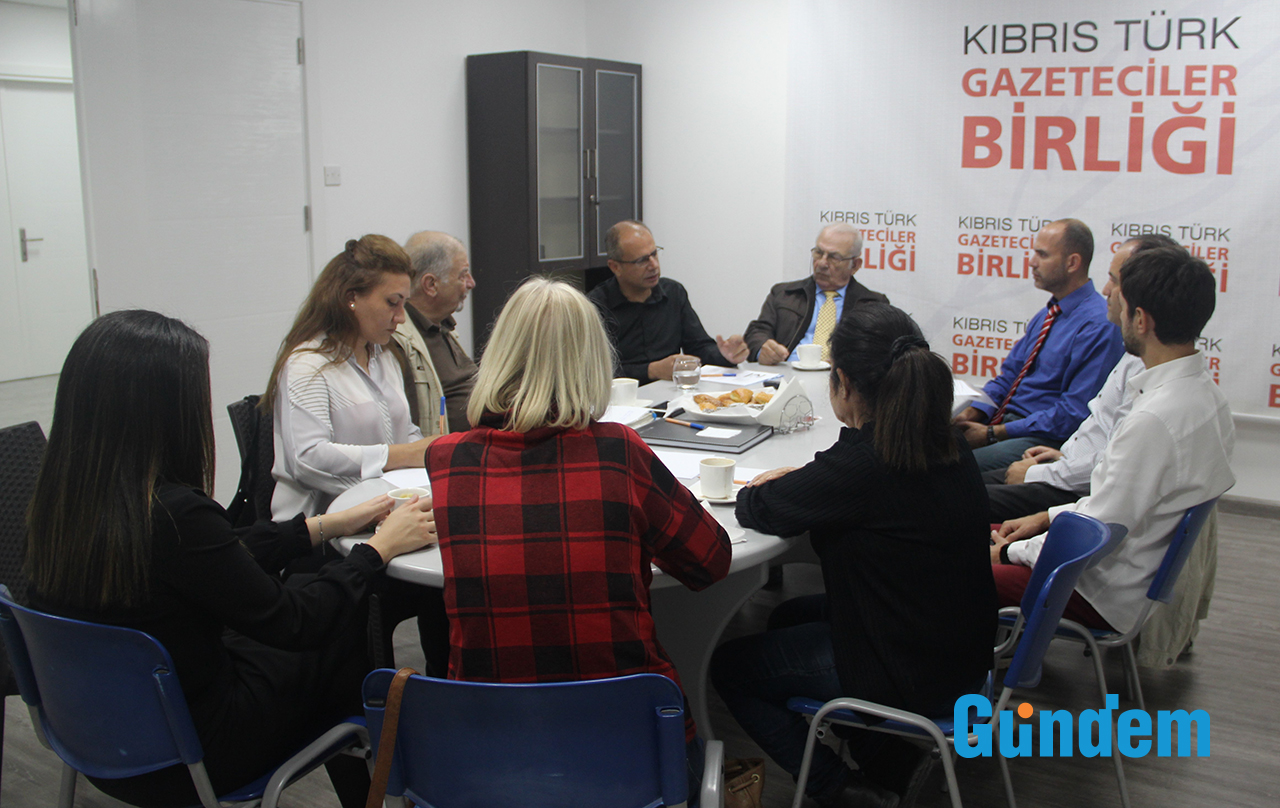 Ersoy: We’re proud to have signed this declaration

The EMU Gündem newspaper currently publishes online only, however, Assoc. Dr. Ersoy announced that it will soon begin print publishing also and further stated “We’re proud to have signed this declaration. MEC and CTJA are the two most important institutions in our country, and we as a newspaper, a university and media faculty will continue to do whatever we can to perform quality publishing”.

Chair of CTJA Sami Özuslu stated that arguments relating to ethics have come to the agenda with traffic and suicide-related news, and with the establishment of MEC, the concept of ethics is being discussed in wider dimensions. Özuslu continued by explaining that the framework of principles determined by the MEC, has become the guidebook of journalists, and “the work carried out by the MEC also makes it an educational center”. It teaches the morality of the journalism profession. For this reason with the signing of this declaration, while still at the university level, for the students that will later move on to this profession to be taught these from now is a very logical step”. He added that for these steps to be supported by universities, Television, Newspaper and Internet broadcasting centers will achieve an army of ethical journalist candidates.

The Declaration is an example for future EMU Gundem Projects

General Editor of the EMU Gundem newspaper Can Bekcan explained that the signing of the declaration carries important contributions in both the sector and within academia. He continued by stating that this step is an example for future EMU Gundem projects. Bekcan said “I believe that we have taken a very important and beneficial step. We will continue to everythıng we possibly can to stay loyal to the code of ethics we have accepted’’.