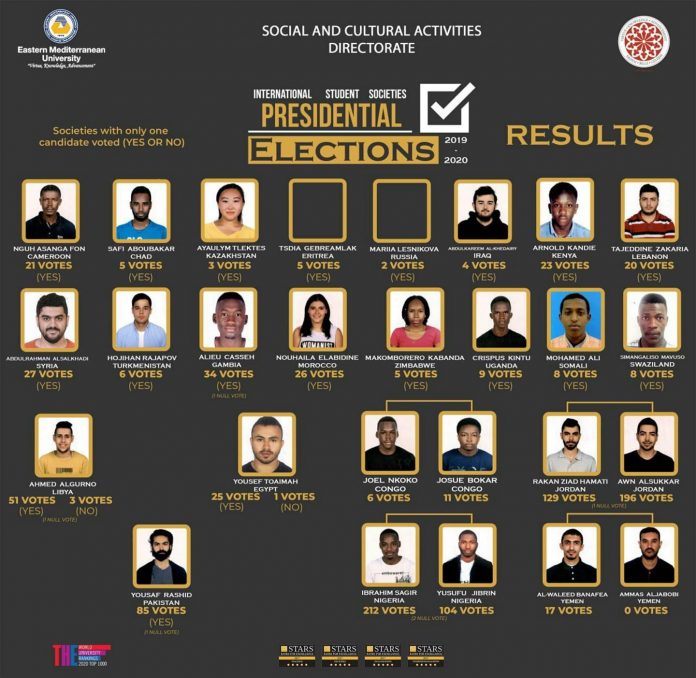 The diversity at Eastern Mediterranean University cannot be overemphasized as it hosts  over 20,000 students from 106 different countries. Knowing the importance of this diversity, the university’s International Office provides avenues for students’ voices to be heard through representations across the many International Students’ Societies that serve serve as liaison between students and the university authorities, in addition to strengthening unity among students and to give them a sense of belonging and recognition. 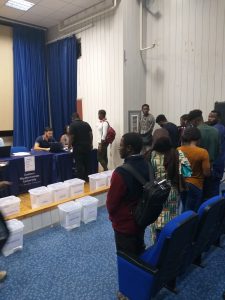 Each year, elections are organized to enable international students at the Eastern Mediterranean University to elect those who would represent them across the various students societies. This year’s elections were held on November 8 at the Mehmet Tahiroğlu Salonu (popularly known as Blue Hall), where students came in numbers to cast their votes. At the end of it all, results were announced and winners declared for each country’s students society. 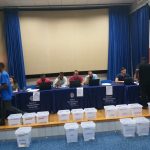 Racism Against Students In TRNC

‘Media and Technology, a Pathway to infinite Possibilities’