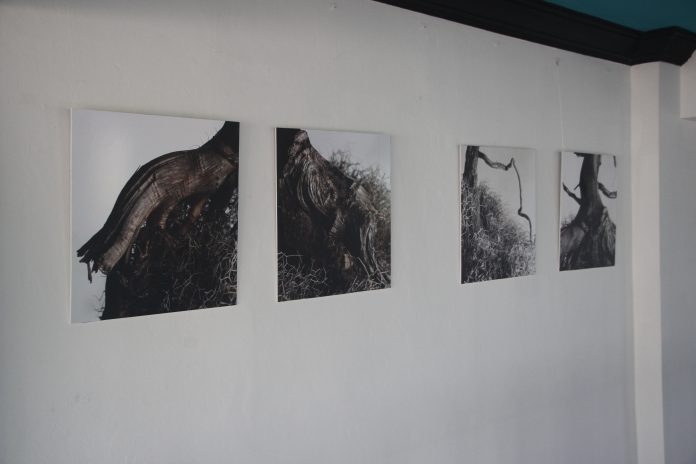 Opportunities for people who live in Gazimağusa that was seeking a place for high-cultural places. One cafe owner who is Ryan Keating announced the Exile Cafe become an exhibition hall. The cafe was opened for cultural activities and hosted several exhibitions. The latest one was prepared by students of the Faculty of Communication and Media Studies at EMU.

The exhibition is composed of photos that were shot by Nima B. Djavidani, Hamid Zakeri Hanjani, and Avishan Taghvashoar. The idea behind the exhibition is to consist of display some expressions to people who are particular perspectives.

Nima explains the process of being to the exhibition in the Exile Cafe; we have collaborated with the group of photographers which is the same name as the cafe, and Ryan encouraged us to exhibit our works. We gathered to decide our photos which were shot before who exhibit in the Exile Cafe. So, we are here, we do our photography exhibition.

My photos’ concept is not too much complicated, but they have deep meanings. Chosen photos that were part of Ora Exhibition in Iran contain a kind of loneliness within principles and boundaries.

Hamid mentioned his photos were thought sad, negative at the beginning, but then, this was the new window for exhibition after Ryan came up with the idea that the Exile can be the positivist world. The combination of photos expresses the new world and the hope when you see them from left to right. 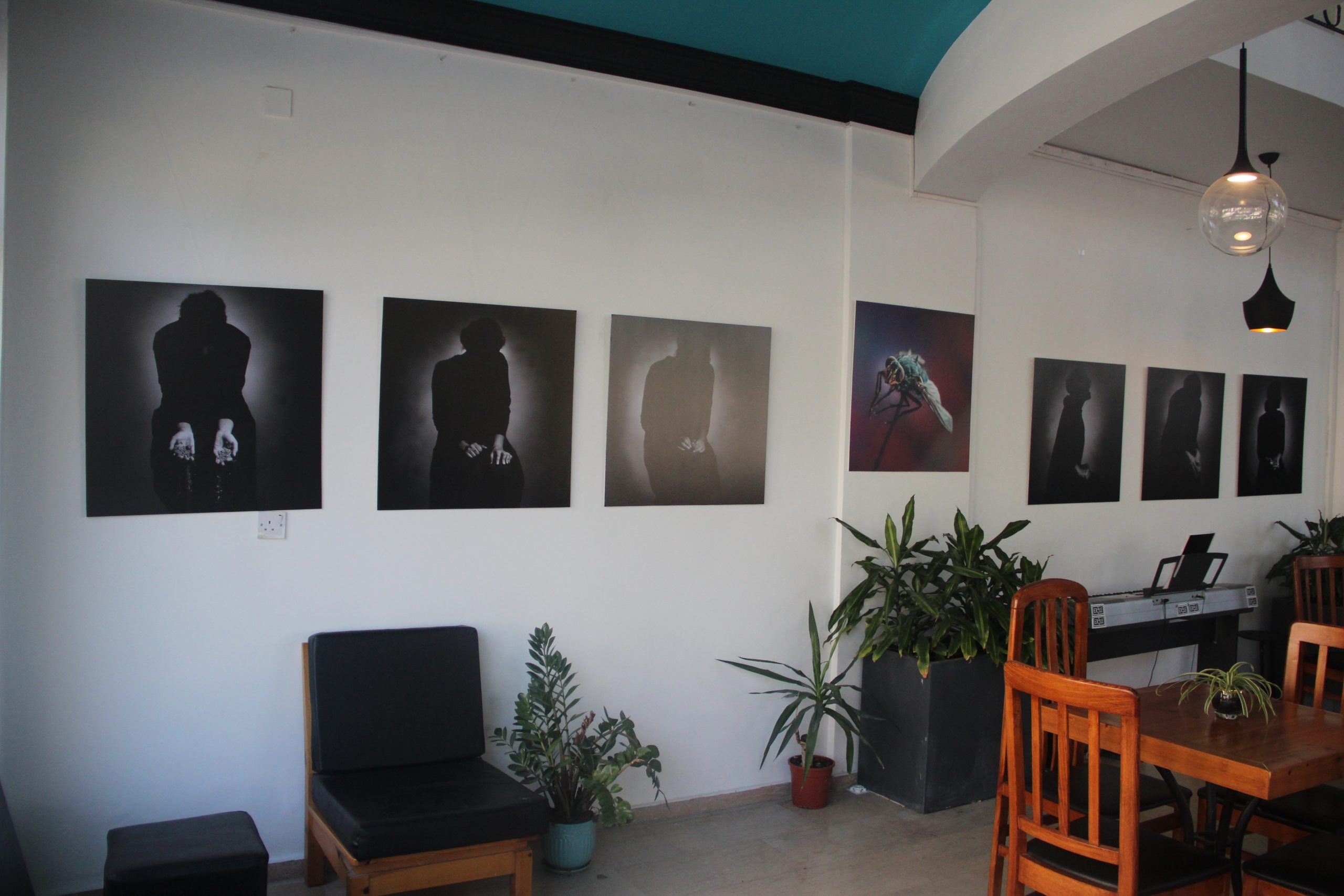 Avishan says “my approach to this concept is that there can be hope and lightness even in exile. Not everything is dark a disappointment in exile. People should look for hope even in exile. I want to show that everyone has their own roots in their hometown. When their exile from their favorable surroundings and forced to abandon it. It’s like their roots are sacked from their soil. The pictures of the women and the man finding light or searching for it also follows my main concept of funding hope and light.

As an Iranian woman who lives most of her young age in Iran, the concept of exile follows me everywhere. The women in Iran feel it even when They leave it.  I chose to leave Iran because of not having the simplest rights and of all the other boundaries that are set for women back there.”

The cafe owner indicates that local business has a liability to the society, and as the team of the Exile Cafe performs this with cultural activities such as exhibitions, classical music, and pop music to serve the public. Also, says that they support local artists to exhibit every two months a new exhibition occurs.

April 5, 2019
As part of the 7th International Career Days at the Eastern Mediterranean University, the Faculty of Communications and Media Studies received Journalist and Eastern...