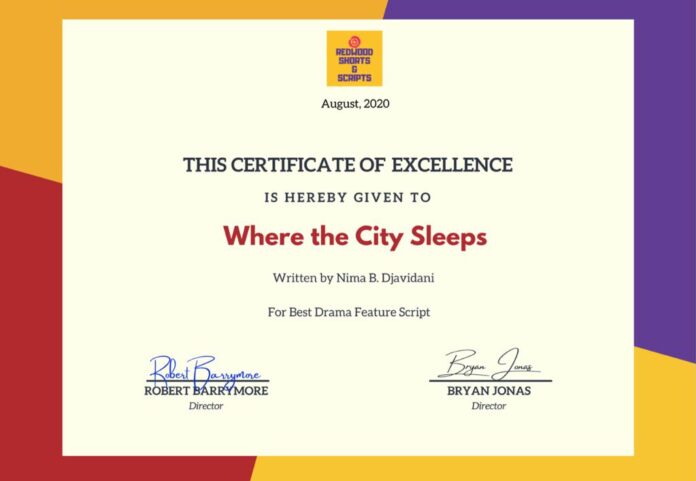 And the award for ‘best drama feature film script’ at the “Redwood Shorts and Scripts” festival, USA, goes to EMU Cinema and Television Department Student, Nima B. Djavidani.

Eastern Mediterranean University  Faculty of Media and Communication Studies student Nima B. Djavidani, receives an award for ‘best drama feature film script’ at the “Redwood Shorts and Scripts” festival, held in California, USA.  Photographer and filmmaker Djavidani stated that the award-winning film script, “Where the City Sleeps”, took 2 years to make, and that after many drafts and re-edits, was completed during the time available during the Covid-19 lockdown. 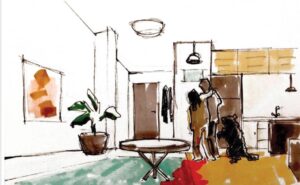 “Metaphorically fit to the Cyprus Situation”

Djavidani, who is from the city of Tehran, Iran, elaborated on the films inspiration, noting that the story told in the film partly comes from his own life story, and during the development of the film, he decided it could be “metaphorically fit to the Cyprus situation” when taking in to account the history on the island with the civil war. Djavidani went on to say “It’s basically a story of love, friendship and trust, and how the effects of living under suppressed experiences can draw on the behaviours and effect the individual mentally”. 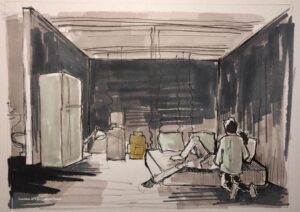 Nima Djavidani, who has over 20 years experience in photography,  received his certificate in honour of his efforts, signed by the Redwood Shorts and Scripts Directors Robert Barrymoore and Bryan Jonas. The festival, which awards among 37 different categories, provides the opportunity for artists to share their works on an online platform, proving as a great promotional for upcoming artists across the globe.

No stranger to receiving awards for his efforts, Djavidani previously received an award for his first experimental film, “Home and the Homeless Man”, where he has received awards for best lighting and make-up from the South Film and Arts Academy Festival in Chile, as well as  the ITSO Tasawwuf award from the New York Magikal charm Video and Film Festival.

Nima Djavidani’s award winning script is set upon three characters, and in particular a painful love story between characters Deniz and Leila. Djavidani is looking for assistance with funding the filming of the film and hopes to be in the position to film it soon.

For further information on the competition, please visit https://www.redwoodshortsandscripts.com, or visit them on Instagram on @redwood_shorts_and_scripts.