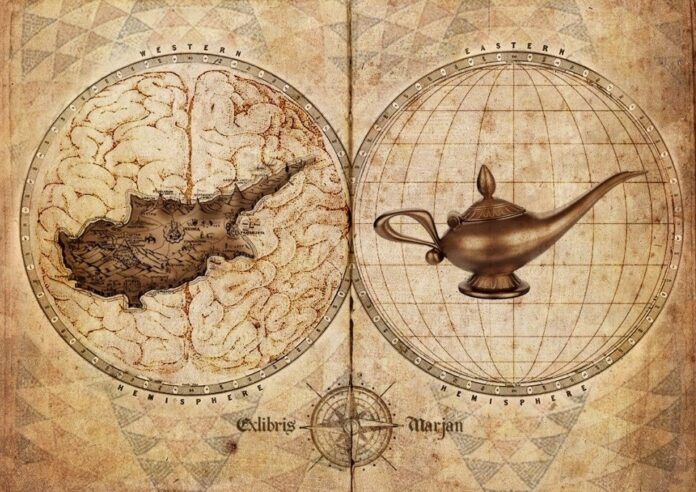 VACD instructor Marjan Khajavi has achieved 3rd place with her art piece, the ‘Island of Wishes’. Speaking about her contribution, Khajavi stated that she felt good about the art piece when it was completed and that she liked it so much, she knew it would bring her some good news, and she wasn’t wrong. Her art piece, which is based on the island of Cyprus, displays the island, in Khajavi’s description “as a generous land that can help your wishes come true”.

Khajavi: “Cyprus is really a symbol of a fantasy island in real life for me”.

Stating that she thought of Cyprus the moment she saw the theme of this years competition, Khajavi went on to express “Cyprus is really a symbol of a fantasy island in real life for me”. Stating has lived in Cyprus, Khajavi’s Cyprus has a “charming sea, lovely clouds, peaceful people, green lands during the winters, blue sky of summer, night sky full of stars, all brought me a very quiet life. These all are my fantasies”.

Khajavi: “Imagination and wishes come from our mind, but we must look for them in the real world”.

The award-winning design, as described by the artist herself; is the design of Cyprus (as a fantasy island), standing over a brain, and a magical wishing lamp over the map of the world. For me “imagination and wishes come from our mind, but we must look for them in the real world” elaborated Khajavi.

Following her success, Khajavi plans to publish a Cartoon book as her next project and hopes to have a solo exhibition from 2 – 3 of her cartoon series. Beginning to paint again after many years, Khajavi also hopes to open an exhibit of her painted work also.

For further information on the competition and to see all the entries, please visit; https://exlibrisgdansk.pl/