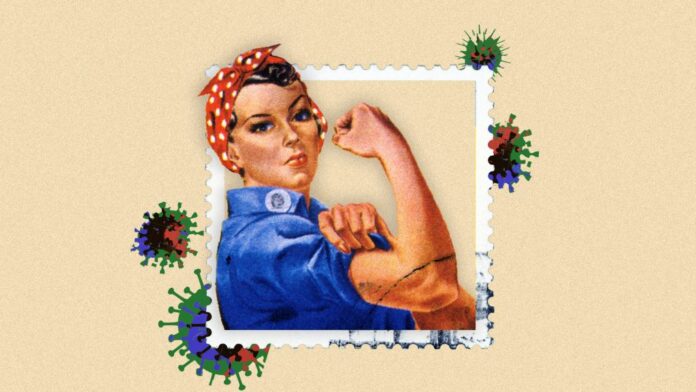 Different countries with different rulers dealt differently with the pandemic, and that showed us who works best and responds better in a global crisis.

Some examples of female-led nations are New Zealand, Iceland, Norway, Switzerland, Denmark, Finland, and Germany. In Iceland, Norway, and Finland, the deaths per million remained below 100. While in the UK and US which are countries ruled by men the death rates were above 780. As Michelle Obama said, “There is no limit to what we, as women, can accomplish”

On the 25th November, The International Day for the Elimination Violence against Women