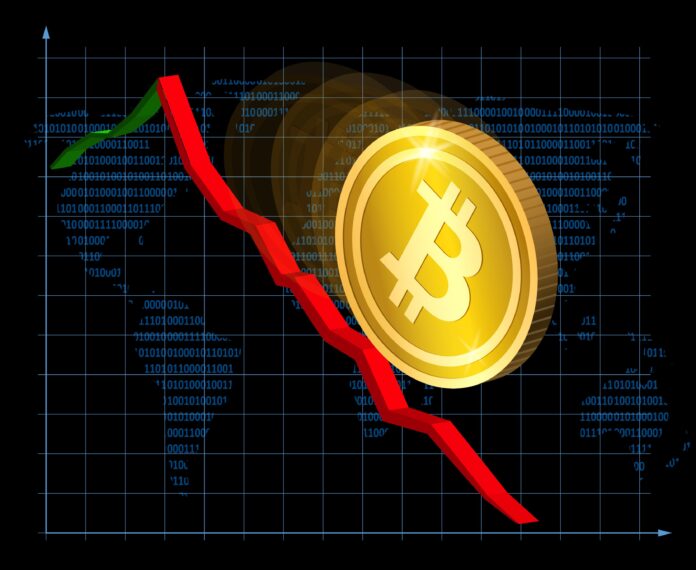 A statement posted on the Chinese Banking Association’s website the first wee of June advised that financial institutions should resolutely refrain from providing services using digital currencies because of their volatility.

Virtually every cryptocurrency fell after the industry group’s statement. Bitcoin slumped to $30,202 before recovering to $38,038, down 12% on the day, according to Coin Desk, most cryptocurrencies lost between 7% and 22% of their value and shares of Coin base dropped 5.4%. The value of bitcoin can change by thousands of dollars in brief time. On the last trading day of 2020, Bitcoin closed just under $30,000. In mid-April, it flirted with $65,000. The price bounced around after that, with some notable swings, before taking a decidedly negative turn last week.

Bitcoin is a digital currency that is not tied to a bank or government and allows users to spend money anonymously. The coins are created by users who is by lending computing power to verify other user’s transactions. They receive bitcoins in exchange. The coins also can be bought and sold on exchange with U.S dollars and other currencies. Some businesses take bitcoin as payment, and several financial institutions allow it in their clients’ portfolios, but overall mainstreams acceptance is still limited. Bitcoins must be stored in a digital wallet, either online through an exchange like Coin base, there are about 18.7million Bitcoins in circulation and only 21 million will ever exist.

In February, Elon Musk, the chief executive officer, and cryptocurrency supporter announced that his electric car company Telsa had invested $1.5 billion in Bitcoin. In March, Telsa began accepting Bitcoin as payment. Those actions contributed to the run up in Bitcoin’s price, and Musk also promoted the digital currency Dogecoin, which also spiked in value. However, Musk reversed course in just brief time, saying last week that Tesla would stop accepting Bitcoin because of the potential environmental damage that can result from Bitcoin mining. The announcement sent Bitcoin falling below $50,000 and set the tone for the big pullback in most cryptocurrencies.

GUNDEM VOXPOP 2: IF EASTERN MEDITERRANEAN UNIVERSITY COULD BE A FOOD, WHAT WOULD IT BE?